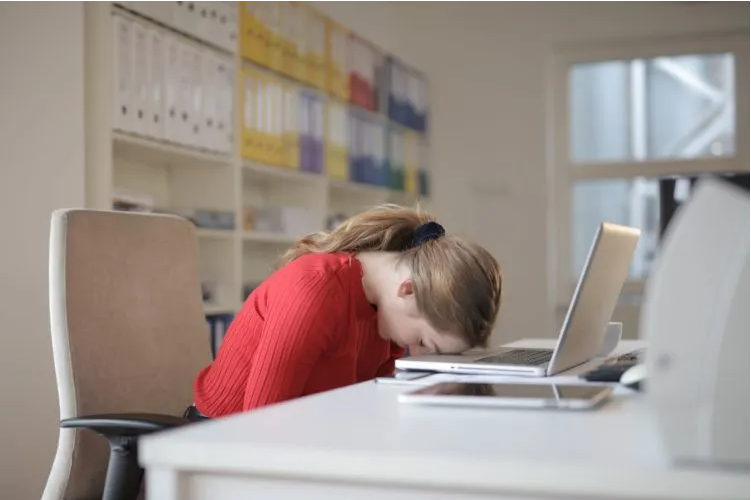 UiPath’s 2022 Office Worker Survey of more than 500 office workers in Singapore revealed that 66% of office workers are feeling increased pressure at work because their colleagues have quit within the last year, the third-highest of seven countries polled.

Alarmingly, 86% of respondents have had to take on up to six new tasks outside of their job descriptions following co-workers' departure with 69% saying they no longer know their responsibilities.

Money is no longer the primary driver

Labour shortages and mundane work are causing people to quit: 73% of respondents in Singapore say they are interested or could be swayed into looking for a new job in the next six months. About 32% say they are currently applying for another job, and 28% have had interviews with another company in the past six months.

Office workers are motivated to seek a new position due to increased pressure on work/life balance (40%), lack of employee recognition (28%), and spending too much time on administrative tasks (27%).

Expanding roles are compounded by monotonous tasks: 97% of respondents in Singapore say they feel exhausted at the end of a workday at least one day per week. They are frustrated by mundane tasks at work, like responding to emails (41%), scheduling calls and meetings (33%), and inputting data/creating datasets (33%).

What will stave off further resignations

Office workers believe automation is core to improving their job performance and satisfaction: About 61% of office workers in Singapore feel like much of their workday is eaten up by tasks that can be automated. In addition, 52% believe that automation can improve their job performance, namely by saving time (62%), increasing productivity (57%), and creating opportunities to focus on more important work (50%). 76% agree they can focus on more creative work with the help of automation.

Automation can help fight the Great Resignation: 77% of respondents in Singapore contend that incorporating automation—including training on automation—could help their organisation attract new and retain existing talent, which is the second-highest of all countries polled.

"Office workers in Singapore are feeling burnt out and are seeking meaningful work, work/life balance and recognition. Businesses must innovate and transform with a long-term view as the war of talent continues to intensify in the country’s tightening labour market," said Rick Harshman, senior vice-president and managing director of Asia Pacific at UiPath.

Data from the Ministry of Manpower suggests that unemployment is heading back to pre-pandemic levels, from the steep 3.0% in 2020, down to 2.7% in 2021 and expectations to drop further in 2022.

Harshman suggests that businesses adopt technologies like automation to help to reduce mundane work and increase productivity, to ensure that they can retain and attract workers.

"By freeing workers' time and maximising their job satisfaction, businesses can gain a competitive edge with the aid of emerging technology, which is now a business imperative," he continued.