Think of Robotic Process Automation (RPA) as a quiet, industrious colleague. She may not say much, but she keeps her head down and gets the job done quickly, no matter how tedious or repetitive it is.

Such 'colleagues' can be found in many corners of Singapore’s government, whether onboarding new recruits or auditing payrolls. The country plans to bring them into more agencies, and has appointed VITAL as the government’s robotic and automation lead for corporate services.

VITAL has a unique role at the centre of government. It oversees HR, finance and procurement processes in more than 100 ministries and statutory boards. Chief executive Dennis Lui shares how the agency will prepare the Singapore government for bots.

VITAL exists to help agencies digitalise mundane but critical processes, such as payrolls. It helps run these processes more efficiently and at scale, while agencies get to focus on serving citizens – a classic division of labour strategy.

Last year, VITAL took on a new role to identify suitable robotic and automation tools to improve the public sector’s admin services. One of these tools is RPA.

Before VITAL took on this role, there was no common platform for officers to exchange ideas and bring them back to their agencies.

The agency created the VITAL bot library in 2019 to fill this gap. “Our ambition for this library is a one stop shop”, where agencies leading in RPA can share their expertise for others to learn from. The library is still in its early days, and VITAL is in the process of improving it, Lui shares.

As the robotics lead, VITAL looks out for promising tech tools that could be helpful for Singapore’s civil service. It currently has its eyes on five to ten tools, but these are still in their preliminary stages of exploration, he says.

This exploratory work is done separately from GovTech, which focuses less on tech for internal services. There is, however, a GovTech team working “in situ” to help VITAL grow its tech capabilities, shares Lui.

RPA has helped VITAL speed up its own work as well. It was the first agency in Singapore to successfully run a more advanced type of RPA, Lui shares. This type of tool runs completely on its own, instead of needing an officer to manually kickstart it.

This is much more convenient. Officers can leave the bot to generate reports, for example, and come back only afterwards to check.

VITAL uses this for a tedious finance service known as deposit creation. Whenever agencies receive financial collections or deposits, their officers had to submit a form to VITAL.

The bot helps to automatically extract and verify data on this form, before submitting it to a central finance system. It also flags exception cases for officers to check. Previously, VITAL’s officers had to complete the whole process manually.

VITAL provides deposit creation services to more than 30 agencies. “Imagine each of the agencies coming up with their own bot and doing it themselves. That would be thirty times the effort,” Lui says. 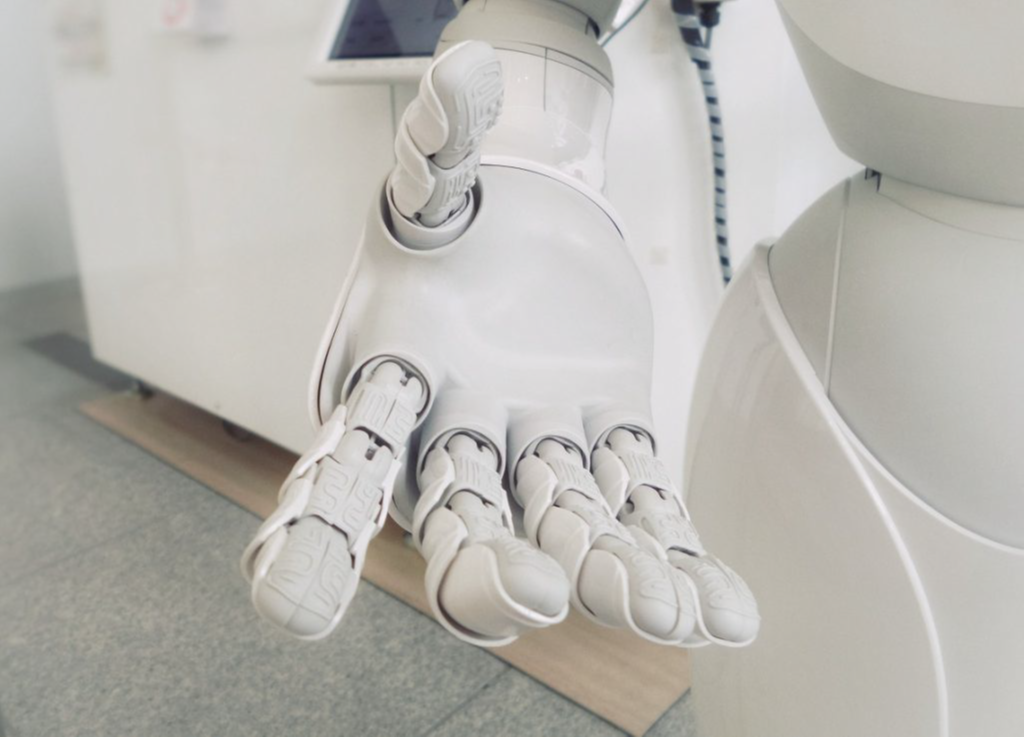 Standard RPA software is not easy to pick up, Lui concedes. The agency wants to make the tech more accessible for civil servants.

VITAL is trialling a simpler RPA tool from a private vendor with nine to ten agencies. Officers won’t need coding knowledge to use this tool.

“My ideal officer is… a supervisor of bots,” Lui says. Each officer would be a lot more productive, as they would oversee a huge volume of work.

The agency also plans to turn its employees into “citizen data analysts”, who can use data no matter what their area of work is. VITAL plans to send its officers back to school. All staff will receive data analytics training over the next two to three years, he shares.

The agency has partnered with a local polytechnic to run a specialist diploma course in data analytics. It is working with trainers to curate the syllabus to fit officers’ everyday work.

As a central agency, VITAL holds a lot of data. It is looking to use this data for predictive analytics.

Finance data, for instance, can help predict budgets in the next year more accurately, or highlight which components in the budget need more attention, he explains.

Analytics can also bring anomalous activities to agencies’ attention. An officer might notice that an employee made a large payment out of his own pocket, instead of paying from the government directly. This can sometimes be a sign of inefficient processes, Lui says.

As custodian of the public sector’s most fundamental processes, VITAL’s job is to simplify and speed up the mundane parts of civil servants’ work. RPA and analytics will help to reduce admin loads so public officers can focus on serving citizens.